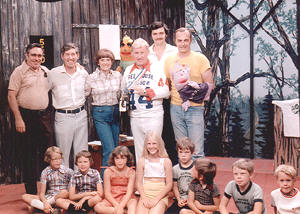 Each week a group of children climbed the ladder to the Treehouse to be greeted by Danny and his puppet friends JoJo and Frank. The show was built around Danny Coughlan’s ability as a singer and his skills in drawing. The content was based on Ted Rooney’s five textbooks which deal with reading, mathematics, spelling, grammar and sensory-motor body balance exercises. The script contained many elements of cautionary wisdom and exhortations for conventional manners. Visitors included regulars such as Lisa, the mailgirl who arrived with letters to Danny. She then stayed on to demonstrate, with the children’s participation, some useful physical exercises.

Later in the series, on-location segments were added, e.g., Danny’s interviews with Wayne Gretzky, a feature on the Blue Jays, and how to become a good baseball player. The drawing segments later included the use of computers. 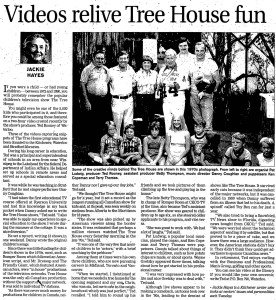 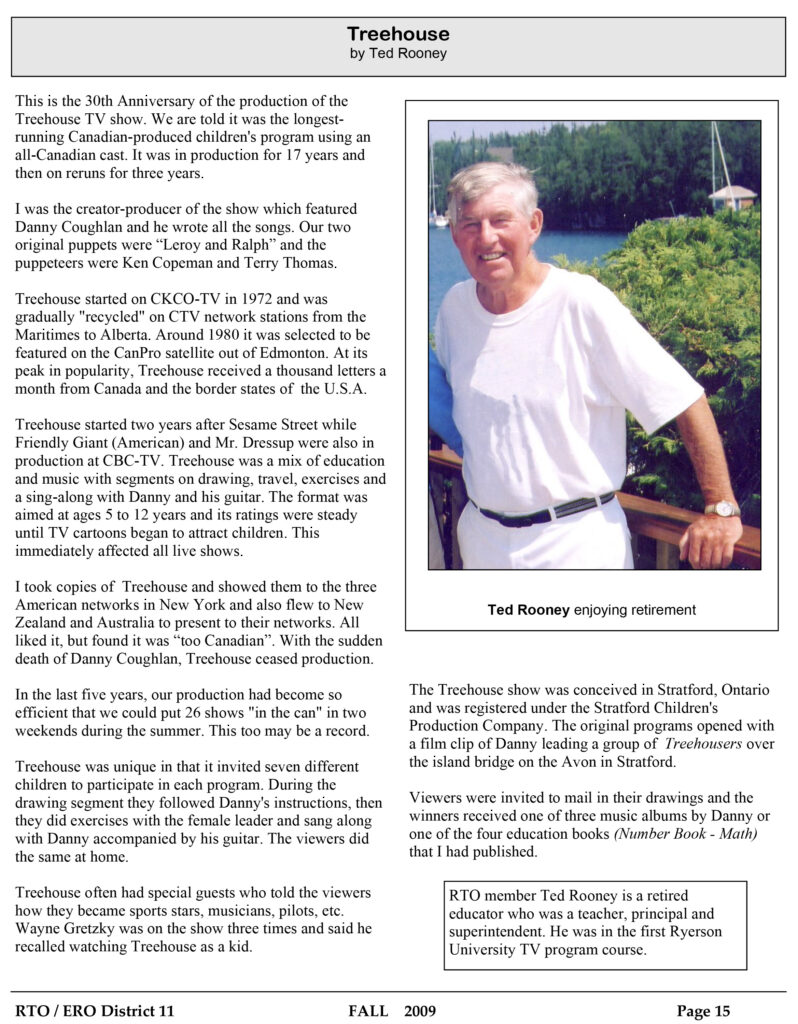