Recorded upstairs at the Cleary International Center. 20 shows recorded over 3 days to be played back over the next month on Channel 42 while Channels 13 / 2&11 received shows live from the Kitchener studio.

Seen below at the CKCO-TV Mobile – Bob Coleman, Earl Pierson and Brian Clemens. In the studio on Camera – Kevin Doerr (1) and Chris Gothard (2). Sets and Flood Director – Warrren Letson. Bob McLean and unknown woman and Willa McLean with unknown man. 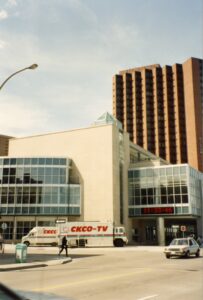 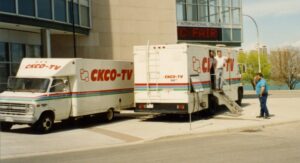 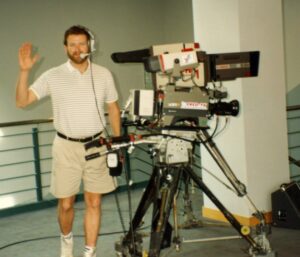 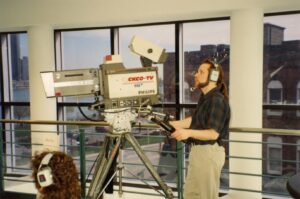 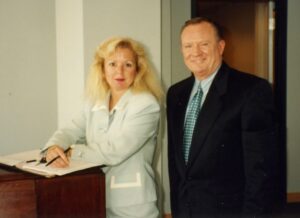 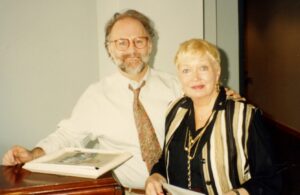