The 1979 Canadian federal election was held on May 22, 1979, to elect members of the House of Commons of Canada of the 31st Parliament of Canada. It resulted in the defeat of the Liberal Party of Canada after 11 years in power under Prime Minister Pierre Trudeau. Joe Clark led the Progressive Conservative Party to power but with only a minority of seats in the House of Commons. The Liberals, however, beat the Progressive Conservatives in the overall popular vote by more than 400,000 votes (40.11% to 35.89%). Taking office on the eve of his 40th birthday, Clark became the youngest prime minister in Canadian history.

This was briefly lived parliament in session from October 9 until December 14, 1979. The membership was dissolved after the minority government of Joe Clark failed to pass a Motion of Confidence on December 13, 1979. Lasting only 66 days from first sitting to dissolution, and only nine months from election to election, the 31st was the shortest parliament in Canadian history. The dissolution of parliament led to the 1980 federal election. 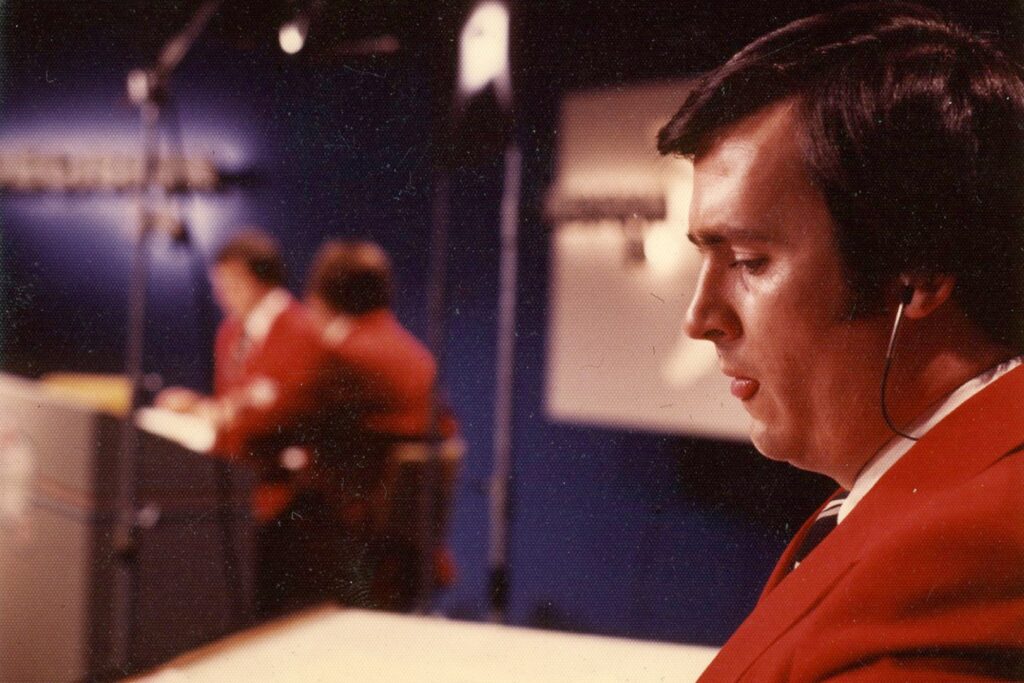 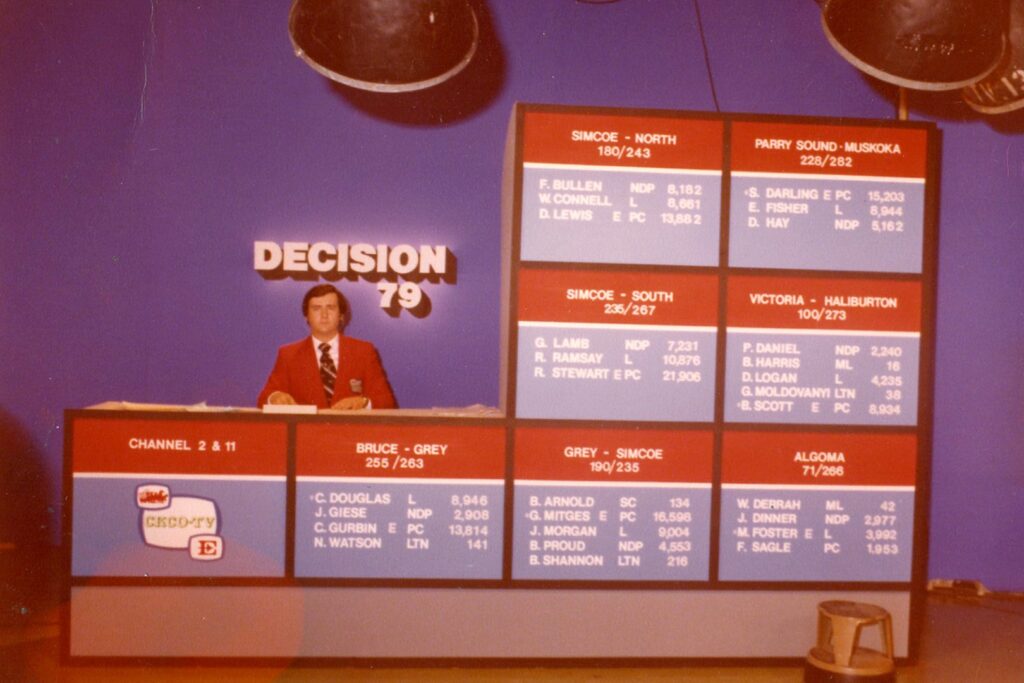 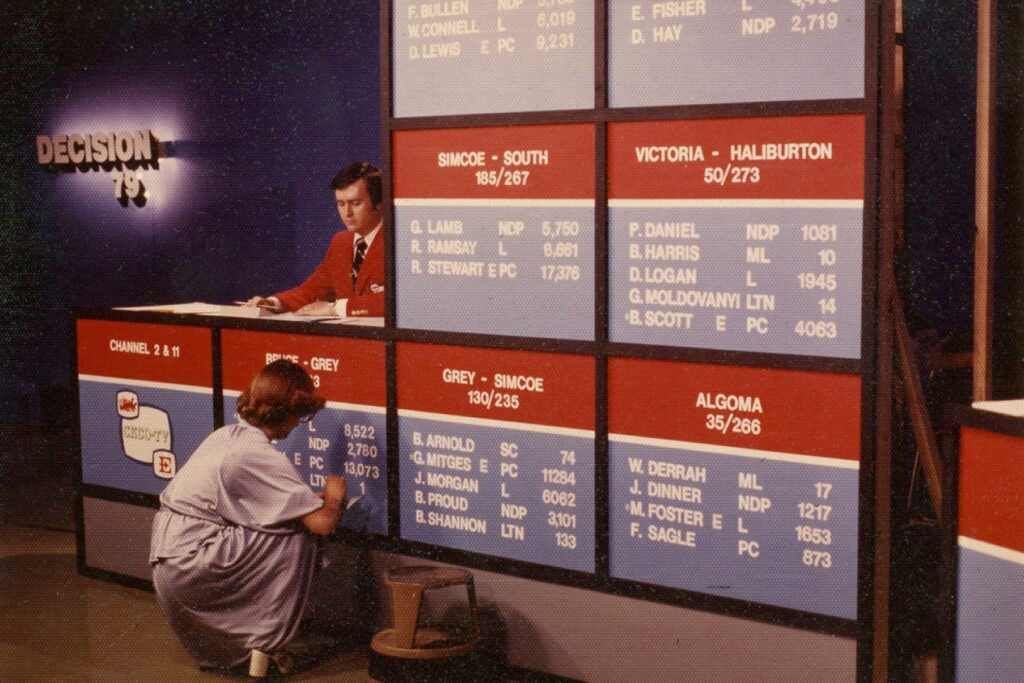 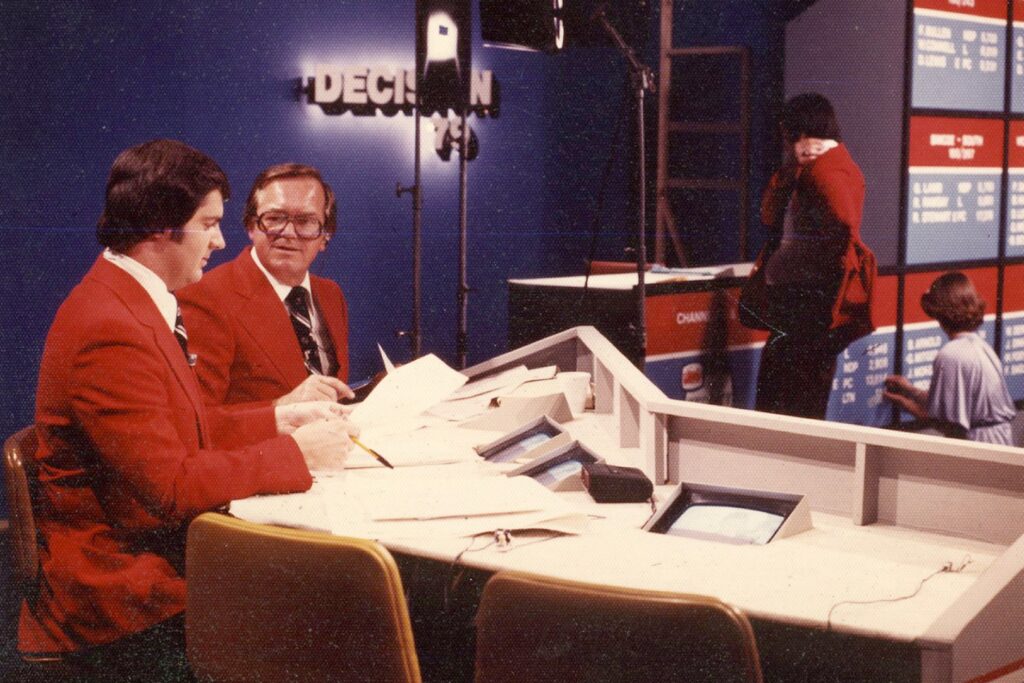 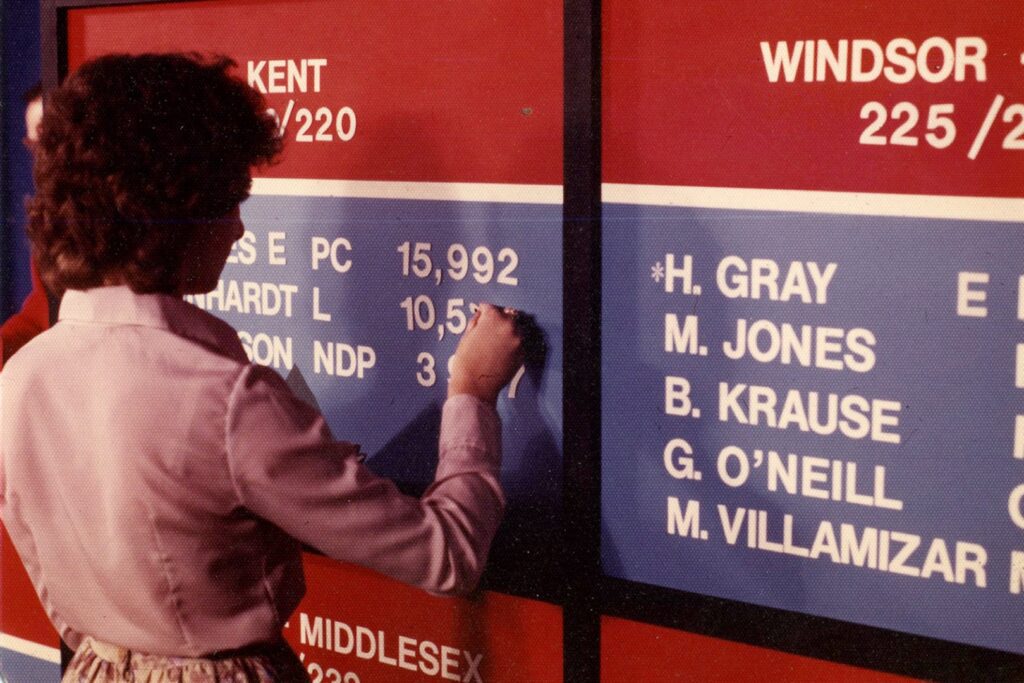 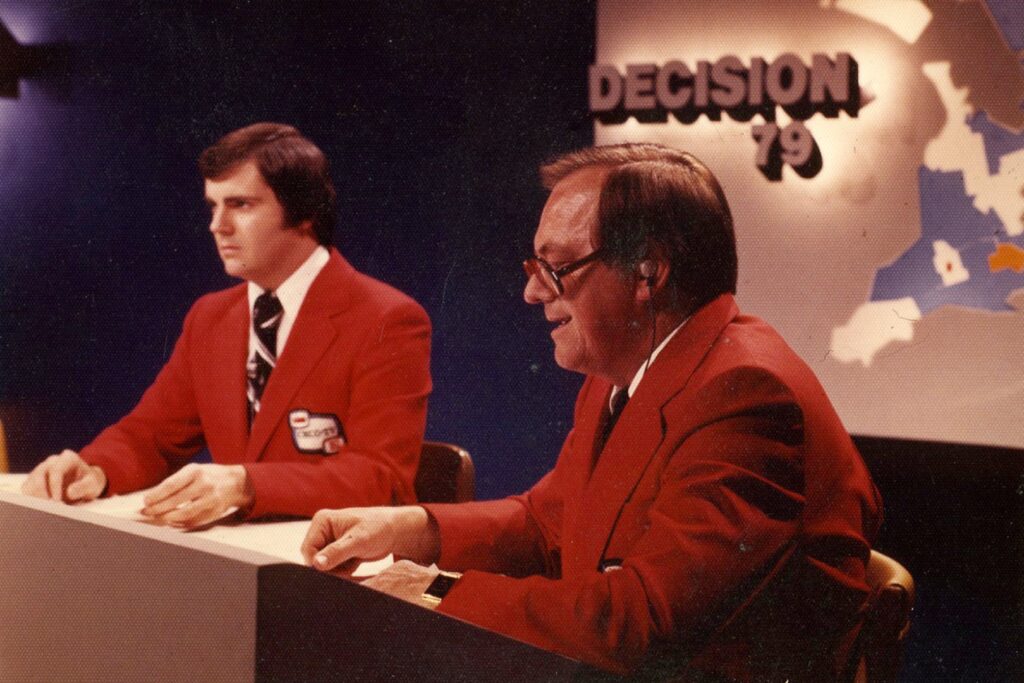 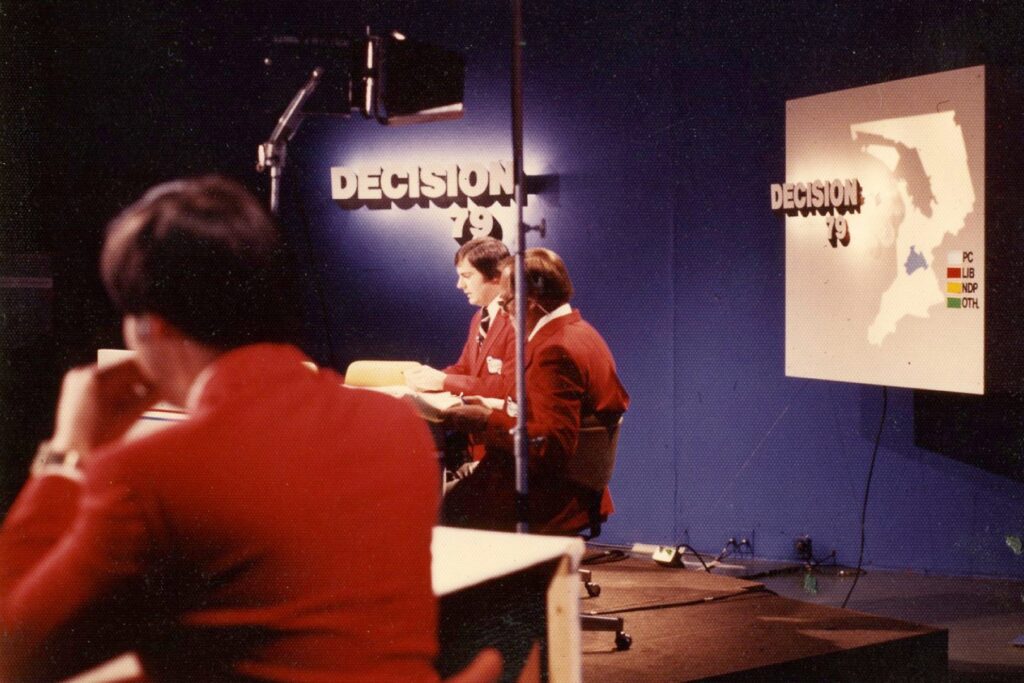 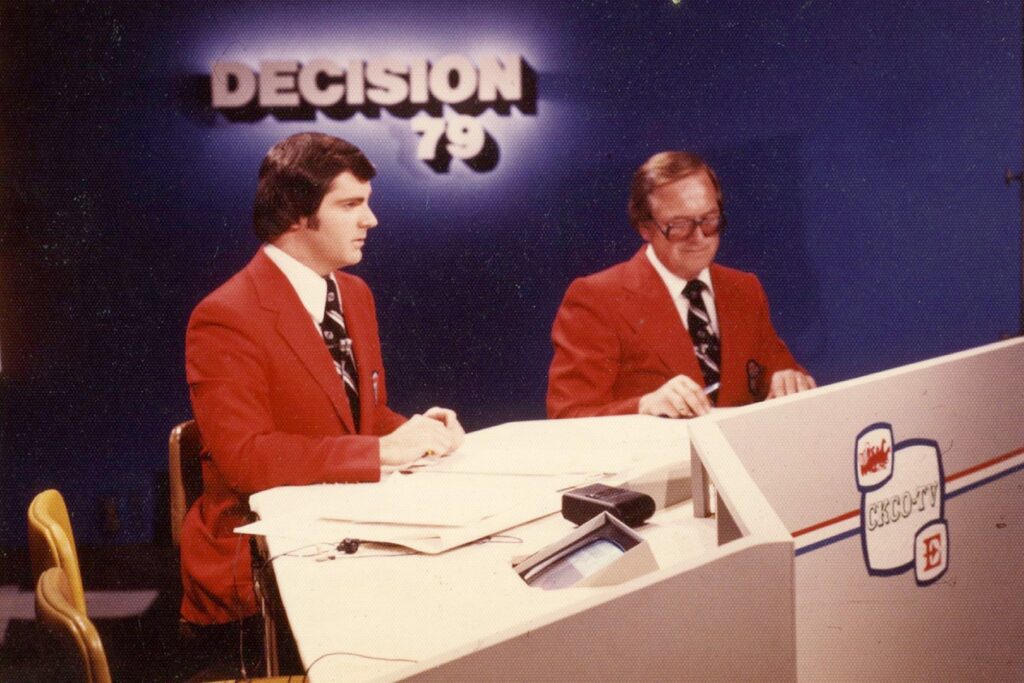