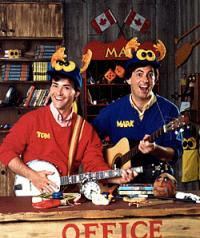 CKCO’s Camp Cariboo grew out of the summer camping experiences of Tom Knowlton and Mark Baldwin, as well as the producer and co-creator Janis Nostbakken and directors John Matlock and Paul Francescutti.

The series was produced at the CKCO-TV studios in Kitchener, and summer camps across Ontario. The series ran for five seasons in the middle to late 80.

Tom and Mark were the main characters of the show. Most episodes featured 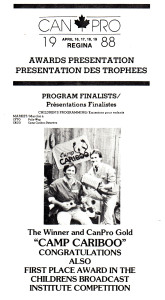 the two in interactive songs and sketches with kid-campers and in how-tos and comedy bits. Tom and Mark had alter-egos, “The Keeners”, a couple of ageless campers so intent on coming back to camp each year that Tom and Mark gave them their moniker. In reality, the clips were in fast motion so that their voices would sound higher. The Keeners appeared in segments sharing camping tips taken to extremes and punctuated by one-liner jokes and groaners. Their popular theme song, I’ve Got a Head Like a Ping-Pong Ball, became a cult hit and a generation of kids grew up reciting the Cariboo credo: “We’ll follow the path where the cariboo walked, Our cariboo headgear is off, on, locked!” The coveted eyes-and-antlers ball caps worn by the Keeners were featured in an exhibit at the Waterloo Region Museum. Another regular character was Uncle Wes (played by Tom) in a segment called “Woodsy Wisdom”. Wes would usually make appearances around the camp fire telling old stories and offering camping advice.

The series was developed in close collaboration with kids from the Kitchener-Toronto region and pilot-tested before the final magazine-show format was decided upon. Positive feedback from audiences and critics on the first series of shows led to production of four more seasons. 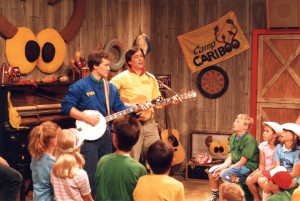 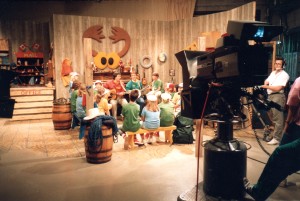 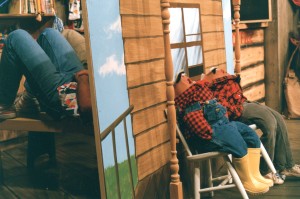 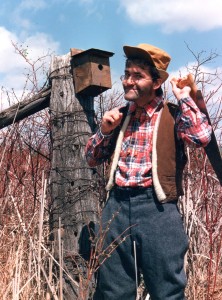 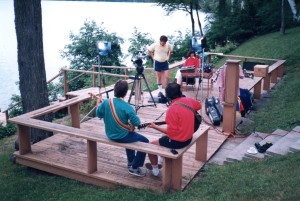 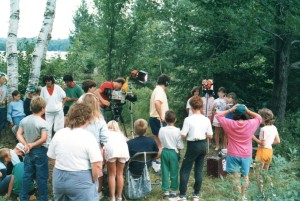 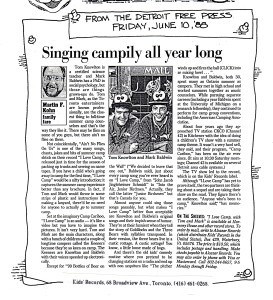 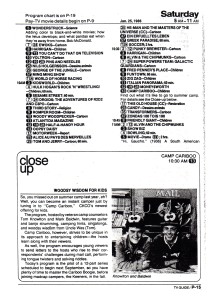