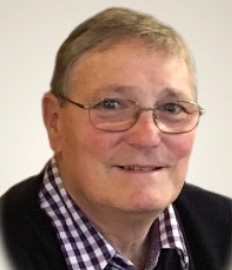 It is with deep sadness we announce the passing of 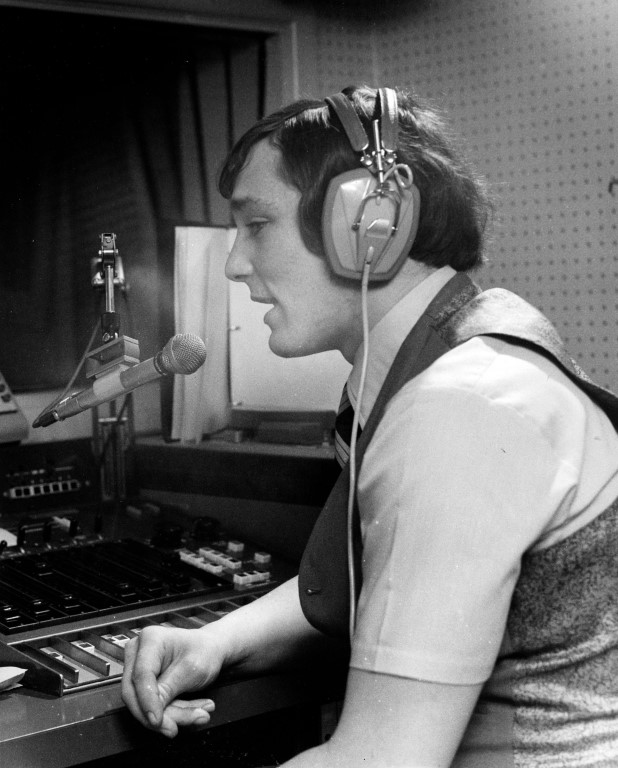 Paul was born April 12, 1948 in Wingham, Ontario. This is where he began his entertainment career as Ranger Paul at CKNX-TV. His commanding voice led him into radio as a radio announcer in Ottawa, then the Morning Man at CFCA-FM in Kitchener, Waterloo followed by the Morning Man at CKPR-FM in Thunder Bay.

Paul always wanted to be his own boss and so he, along with his parents, Shirley and Lee, bought Walkers sharpening. Two years later it evolved into Walkers Marine. For 18 years, he worked hard to make Walkers Marine a successful business. Recognized by Mercury Marine for his accomplishments in sales and service, Paul achieved the distinction several times, over the years, as one of Canada’s Top 10 dealers to attend Mercury Marine Congress held at various prestigious locations. He was also recognized for his hard work and outstanding sales and service by LUND boats, Bombardier and Arctic Cat snowmobiles. During this time, he along with two friends, Jim and Bob created PJB Distributers selling Michi Craft Canoes.

His passion for boating and the outdoors then grew to float planes and flying. In 991 he and his wife Judy, bought outpost camps and created Ogoki Frontier Inc. A premiere fly-in fishing and moose hunting outfitting business. Ogoki Frontier has been a family run business for almost 30 years. Deciding this was his true calling, he devoted his life to his outpost camps and remote tourism. At the young age of 50 years old, he obtained his private pilot license and took to the skies in his favourite float plane, his Piper PA-12 “Cub Cakes”.

Paul and Judy, his wife of 50 years, were married in November 1970 in Chatham, Ontario. They enjoyed working together, cruising in the Caribbean and travelling to sports shows in the US. Some winters months were spent in Florida where they enjoyed relaxing in the warm sun, riding around in convertibles and watching the Blue Jays spring training games in Dunedin. Paul was also a football fan. Having played the sport in high school, he enjoyed watching the Grey Cup. He also enjoyed watching Junior hockey. He loved the sport so much that, for a dew seasons, he was proud to have Walkers Marine sponsor a player of the Thunder Bay Flyers.

Paul was an outdoor enthusiast. Since 1982, many seasons were spent at the family camp on Obonga Lake, enjoying everything mother nature had to offer. Summers were spent at camp making lifelong memories with his family, soaking life up to its fullest, enjoying the water and raising a glass to an Obonga sunset. Winters spent at camp were some of Paul’s favourite times, as he enjoyed snowmobiling with friends and family.

Paul was an articulate individual who enjoyed discussing world events and giving wise advise, whether it was solicited or not! He was affectionally referred to as ‘the big guy’.

Paul is predeceased by his parents Lee “Slim” Boucher and Shirley (Nethery) Boucher, grandparents, numerous aunts and uncles and Piper “the man” cat.

A heartfelt thank you to all medical professional who cared for Paul.

Cremation has taken place. A celebration of Paul’s life will be held at a later date. Condolences available at www.harbourview funeral.ca

If friends so desire, a donation may be made in Paul’s memory to the Urology Program at the TBRHSC, John Howard Society of Thunder Bay or the Salvation Army Thunder Bay.

Much love to Lonnie, Dad, Grandpa and Gpa.
You will be deeply missed