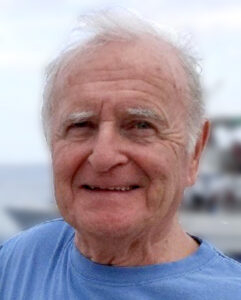 Born in Ottawa, moved as a young child with his eight brothers and sisters to Collingwood in 1942 when his father was summoned to manage a war supplies plant. John was an entrepreneur at a young age, opening a Texaco gas and service station in Collingwood. Much of his career was spent in the newspaper business, first with the Toronto Telegram, then the Globe and Mail and finally with the Collingwood Times where he earned the nickname, “”Johnny Full Page”” for his ability to sell large swaths of print advertising. John’s favourite motivational sales expression was “”Bull*#@t baffles brains!”” He then transferred his selling skills to both insurance and the airwaves with CKCO TV before getting bitten by the handyman bug in the early 80’s, buying a country church on the top of the Niagara Escarpment and singlehandedly transforming it into a beautiful chalet that still stands today. After an adventurous stint as a hobby farmer, his partner Anna and their two children, Danielle & John Jr. made a move to city life relocating in Kitchener in 1985.

He taught us to enjoy life to the fullest, frequently claiming in his later years, “”I’m the luckiest guy on earth!”” Always the king of one-liners, razor sharp sarcasm and sometimes inappropriate jokes, most people will remember John by the way he made them laugh. And laugh. And laugh some more. He was the kid who refused to grow up and take life too seriously. John’s remarkable ability to see the fun in the world around him will continue to be nurtured and appreciated by future generations of family. He would want everyone to “”keep their pecker up!””

The family would like to thank all the staff and volunteers at Sunnyside Home for their friendship and exceptional care during John’s last year. Cremation has taken place with a private family celebration of life.

“”Death leaves a heartache no one can heal, Love leaves a memory no one can steal”” ~ Irish proverb 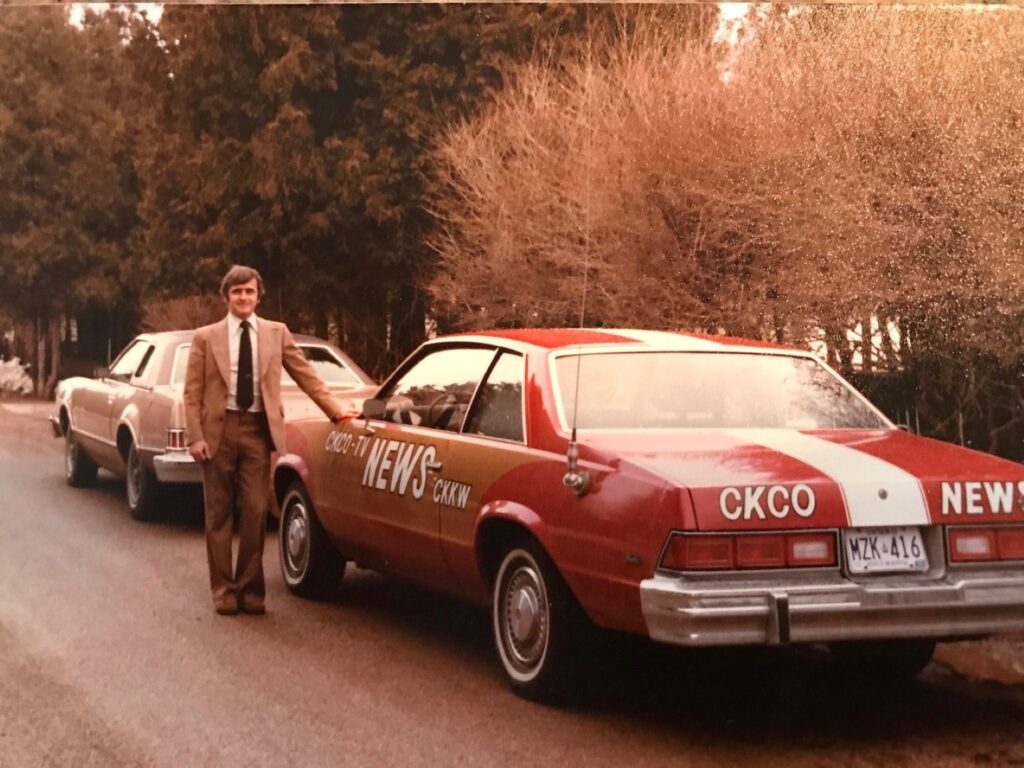