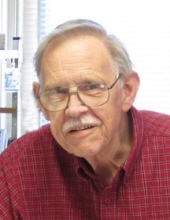 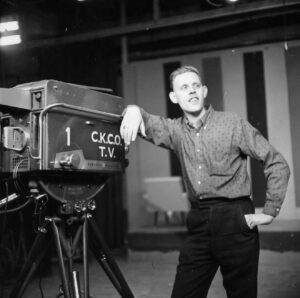 He worked at several jobs beginning at a young age. It was in his twenties where his true talent first began to shine, as a graphic artist for a local television station. However, the explorer in him took over, leading he and his wife, Jeanette, to the sunny Okanagan in 1967. As owner of the Crown Motel and member of the Penticton Motel Association for the first several years, he also went on to create his own sign design as well as picture framing businesses. Jack also shared his love and talent for the arts with the community for over fifty years, from designing and building several floats for the Peach Festival Parade, to designing sets for various community theatre productions. After retirement, he became a member of both the Penticton Arts Council as well as the Federation of Artists. He was also a co-owner of the local Front Street Gallery “Local Color”. From his many years at his much-loved Leir House studio, he further honed his artistic skills with drawing, painting, clay and wood sculpting. Among his many enduring accomplishments, Jack’s design of Penticton’s City Crest hangs honorably at City Hall, depicting the city he treasured. Always humble and hard working, Jack was known for his gentle nature and endearing sense of humour that touched all of those who knew him.

Special thanks to the staff at Moog & Friends Hospice House, and his kind neighbors at Clarendon Hall. A gathering to celebrate Jack’s life will be held at the Leir House Cultural Centre at 220 Manor Park Ave., on June 15, 2019 from 2-4 pm. Donations In Memoriam may be made to the Canadian Cancer Foundation, and the Penticton & District Community Arts Council. Condolences may be shared by visiting www.everdenrust.com