Music Circle was a Lionel Shenken produced music show done through the facilities of CKCO-TV in the early 1980’s. Lionel’s daughter, Beverley Shenken hosted the show that was shot in the station’s studio as well as on location.

In the video on this page the last performing artist is a singer named Earle Heedram who was better known as “The Mighty Pope“. I think that the twin girls who are in the video just before him are Karen and Kim McCaul. 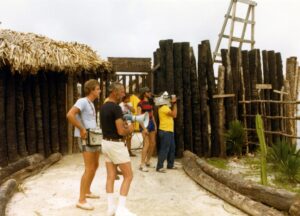 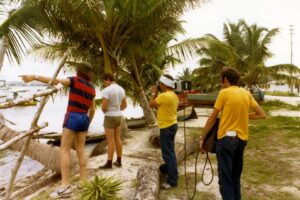 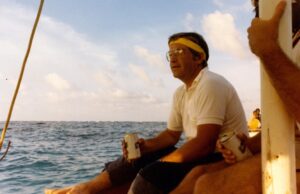 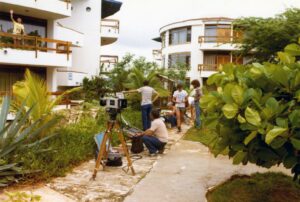 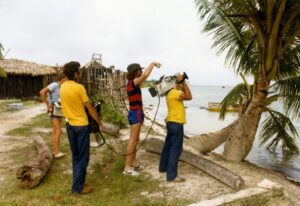 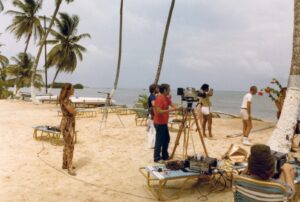 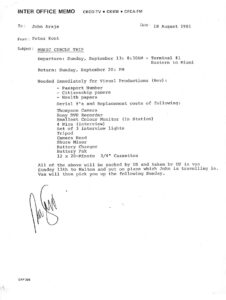 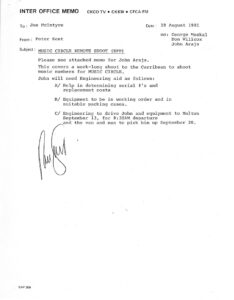