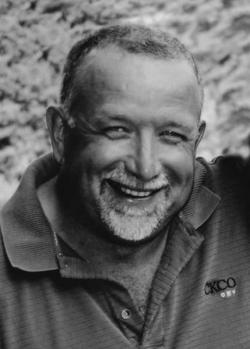 Tom passed away peacefully in the Freeport Health Centre in Kitchener on Friday, March 20, 2009 in his 53rd year. Survived by his loving wife of 30 years, Dianne (nee Skinner) and his two dearly loved children, Patrick and Jessica. Son of Helen Keller and the late Daniel. Brother of Paul and his wife Lois of Waterloo, David and his wife Jane of Kitchener, and Dale and his wife Rose Marie of Kitchener. Brother-in-law of Greg Skinner and his wife Joan of Harrow. Fondly remembered by nieces and nephews and many extended family members. Tom worked as a TV Director and Producer at CKCO/CTV for more than 30 years, and enjoyed coaching for many years in the Waterloo Minor Hockey Association. Relatives and friends are invited to share memories of Tom during visitation at the David MacLeod Funeral Home, 617 King St. North, Waterloo Tuesday, March 24, 2009 from 2-4 and 7-9 p.m. A memorial celebration of Tom’s life will take place also at the David MacLeod Funeral Home on Wednesday March 25, 2009 at 2pm. A reception will follow. Private family interment will take place at a later date. In lieu of flowers, memorial donations may be made to the Canadian Cancer Society or the MS Society. 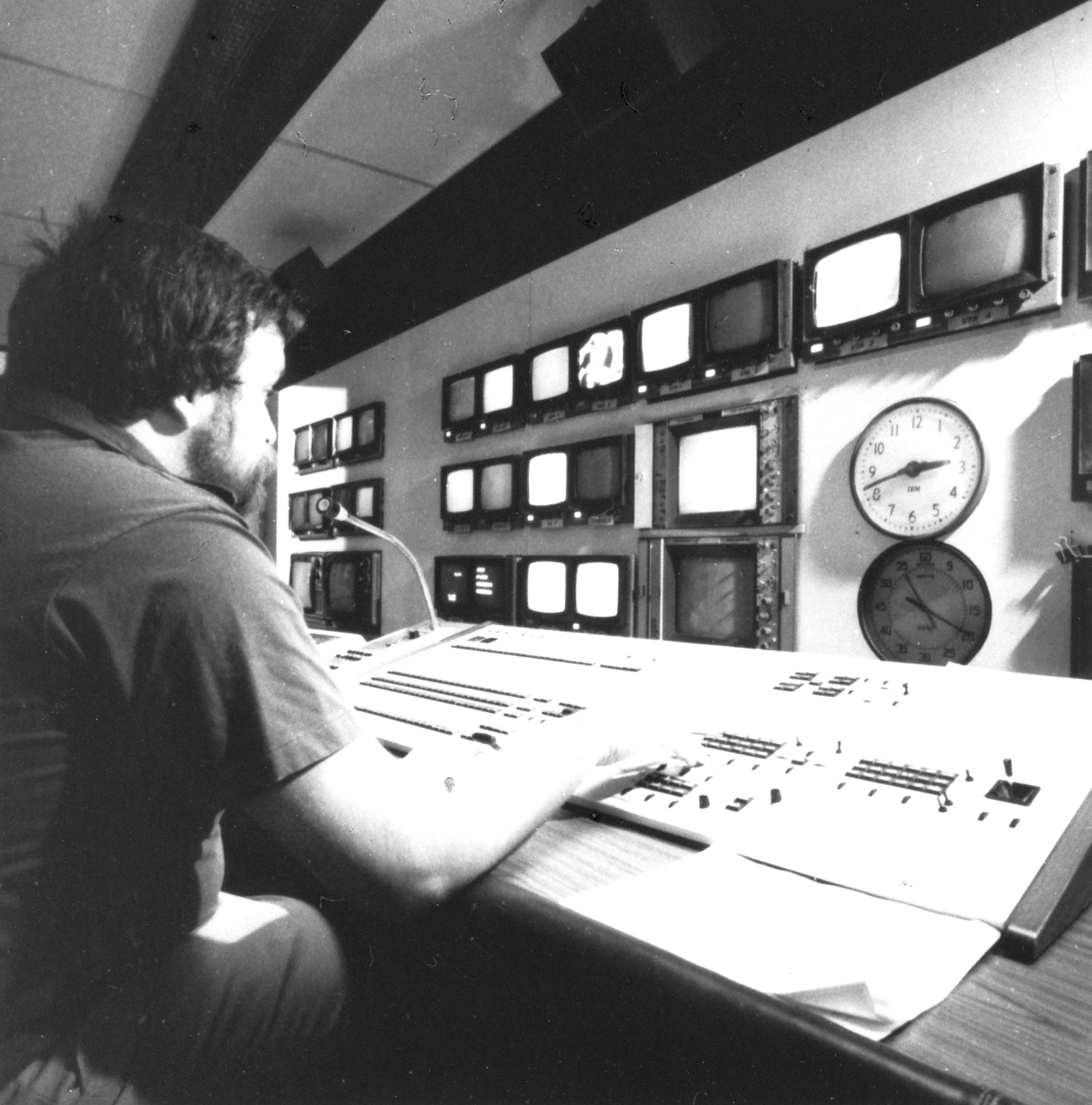 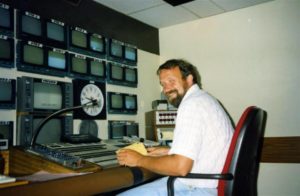 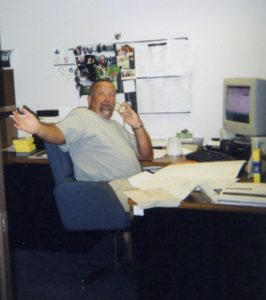