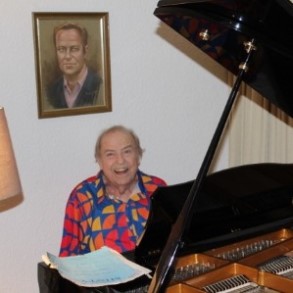 This lucky guy met my mom Annie (Nancy) Davidson, the love of his life and the rock of our family in 1960 in Montego Bay, Jamaica and were married on May 4th, 1963. I’m Garner, their son who came along in ’64 and this is a snippet of my Dads life! My brother Todman, born ’68, fostered a lifetime of memorable moments with us as we celebrated many learning adventures through travel and camaraderie! Poppa to his grandkids Kaylan, Duncan and Marnie had many memorable family moments around the Christmas tree as we all celebrated that joyous time of year while Dad impishly wore his Santa hat! Dad is predeceased by his brothers William (Bill) Hill and Craigmyle (Craig) Hill who had a positive impact on him as they were 13 and 9 years older. He had a great love for downhill skiing, swimming and boating.

He attended Bronte Public School where he skipped grade 5, Oakville and Mimico High Schools and Jarvis Collegiate. While attending Ryerson Institute of Technology in Toronto (’50-’52 and again in ’55-’56) he studied Radio and TV Arts. He announced at CJRT-FM Toronto and had his own radio program “ Rhythm with Ron” where he announced and played piano.

While at CHAT in Medicine Hat, Alberta he showcased his musical talents on 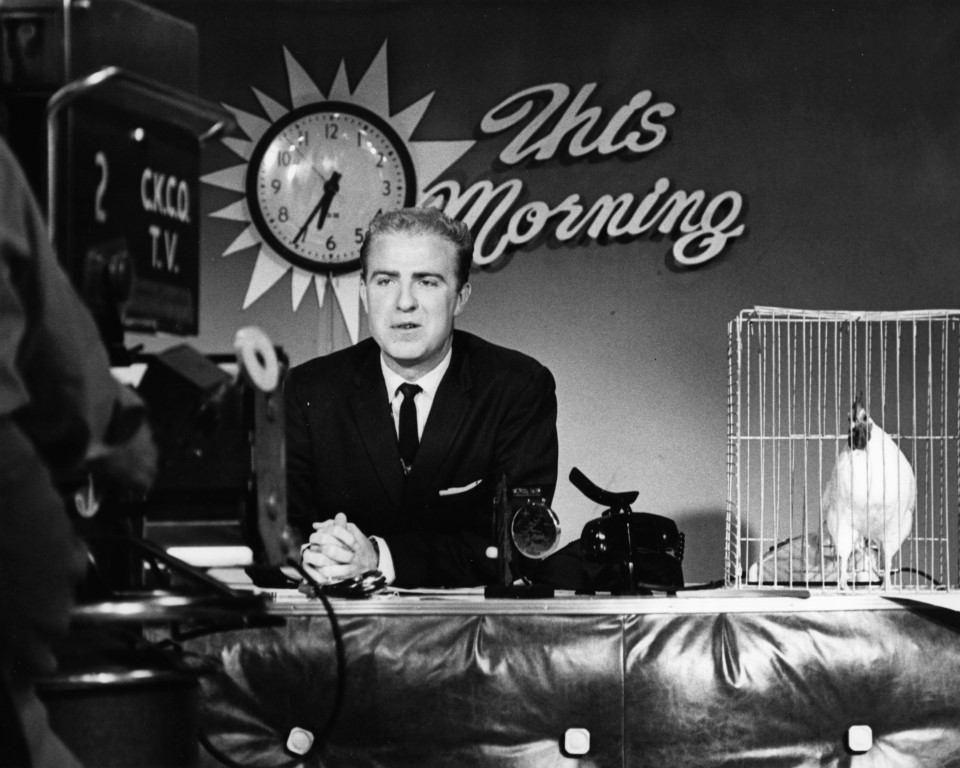 “Rambling with Ron” and “ The Mayfair Melody Time”.  A pioneer in the early days of television, Dad hosted one of the first early morning shows called “This Morning” from ’59-’60 at Kitchener’s CKCO-TV playing piano and interviewing! Some famous people he interviewed included Danny Thomas, Duke Ellington, Oscar Peterson, Travis Tritt and Mayor Jean Drapeau in Montreal.

He began his piano and voice studies at age 5 and later won 1st prize at the Halton County Music Festival before attaining Grade 10 Piano and Theory at the Royal Conservatory of music and was an accomplished musician throughout his life.

He had leading roles in such famous productions as “Pirates of Penzance”, Rose of the Danube”, “Iolanthe”, “The Valiant”, “Trial by Jury”, “Riot”, “The Hasty Heart”, “Born Yesterday” and “WMS Pinafore”. He got ribbed by his classmates for playing Strephon in “Iolanthe”!  But Dad could take a joke and he loved bringing a smile to the audience as he was a natural entertainer and born performer.

While at CFCF-TV in Montreal from ’62-73 he hosted shows “Coffee Break” and “ You’re Going to Expo” celebrating the world famous Expo ’67 and a show highlighting “Man and His World”!  He even did commercials for Steinbergs during the “Andy Williams Show”!  Roles in TV shows“ Burke’s Law” and “Let’s Go to the Races” were entertaining! He did the weather at the map during news broadcasts and hosted “Community”.

A distinguished broadcasting career continued at CBC Radio and TV in Halifax from ’73 to his retirement in ’97 where he did the news for “Information Morning” and “Daybreak” on radio, hosted “Sunrise” and “Atlantic Week” and weather on the suppertime TV new hour.  As an actor he had roles in ‘The House of Pride” and “Dockside Halifax”.

Retirement never slowed Dad down as he continued his extroverted ways as a freelancer and background performer in such TV productions as “Haven”, “Trailer Park Boys”, Tom Selleck’s “Jesse Stone” and even “Hobo with a Shotgun”.  Performing in seniors homes and a local grocery store providing musical joy with popular piano tunes was right in his wheelhouse. 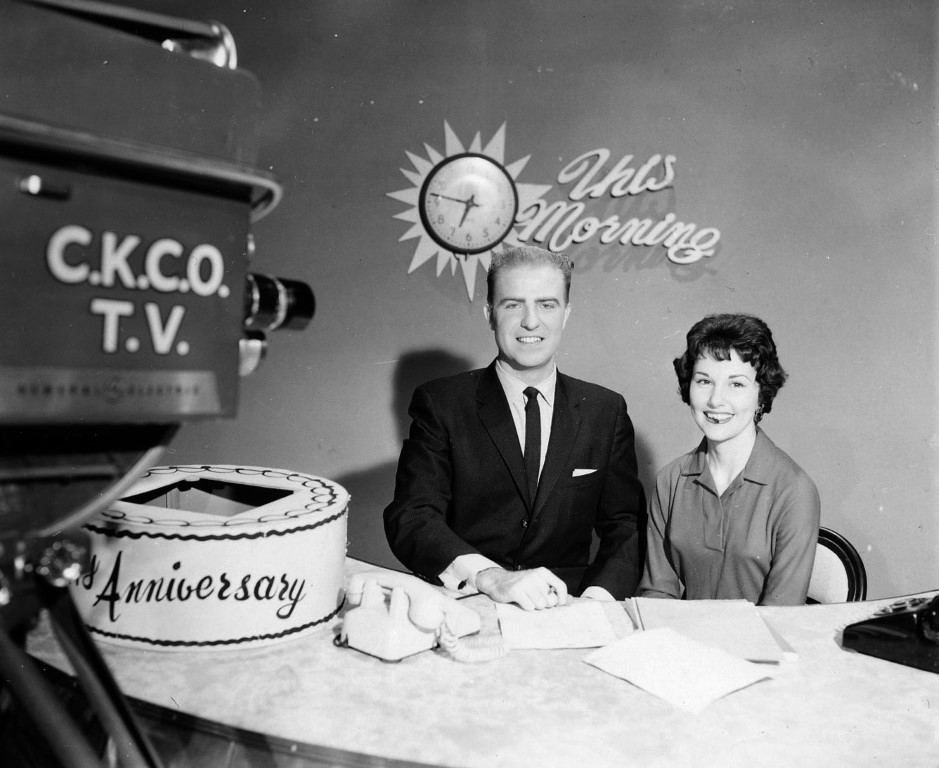 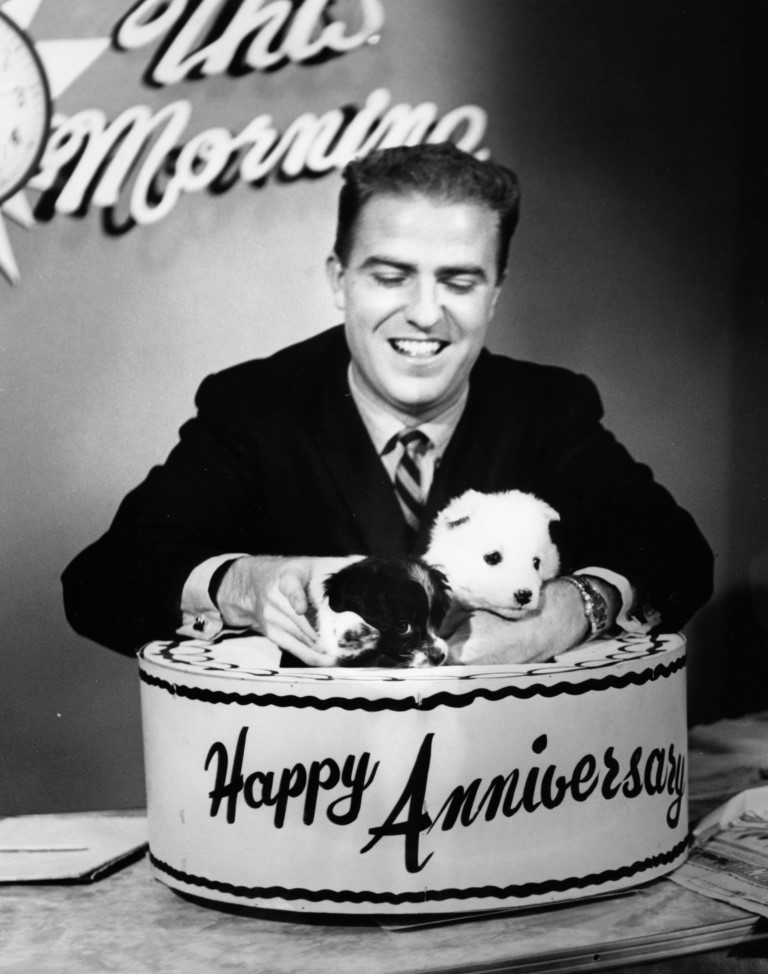 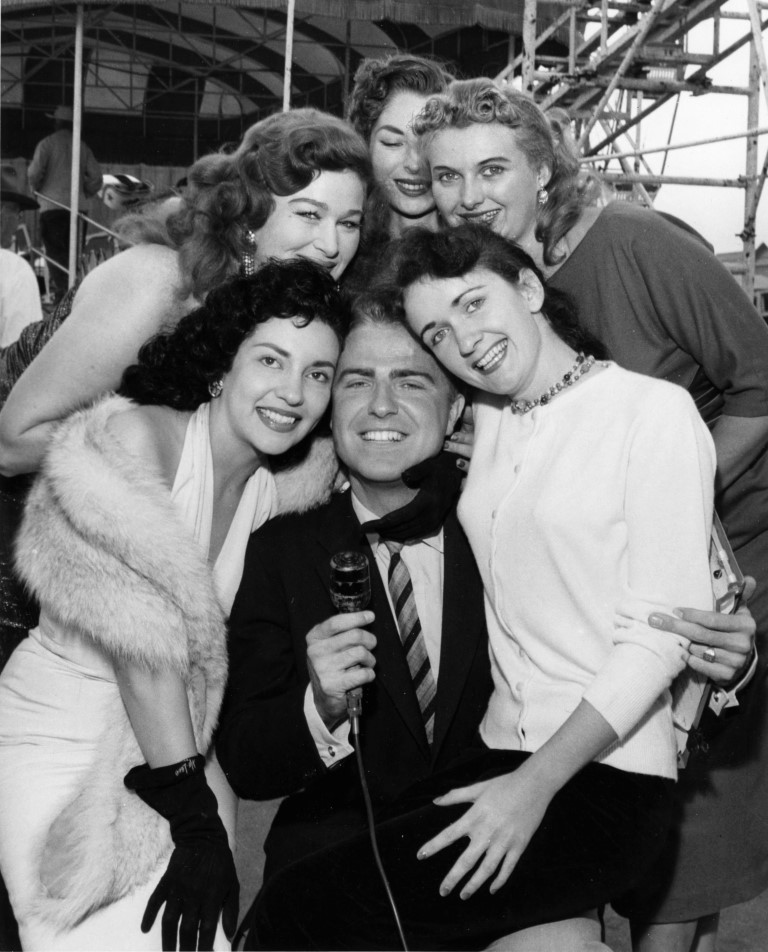 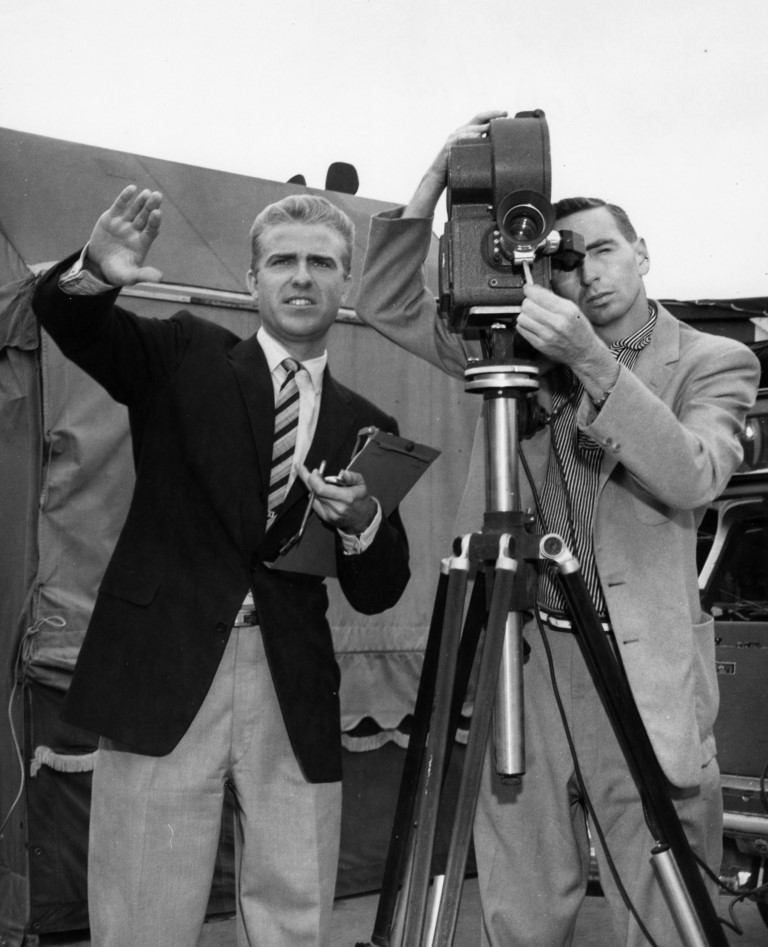 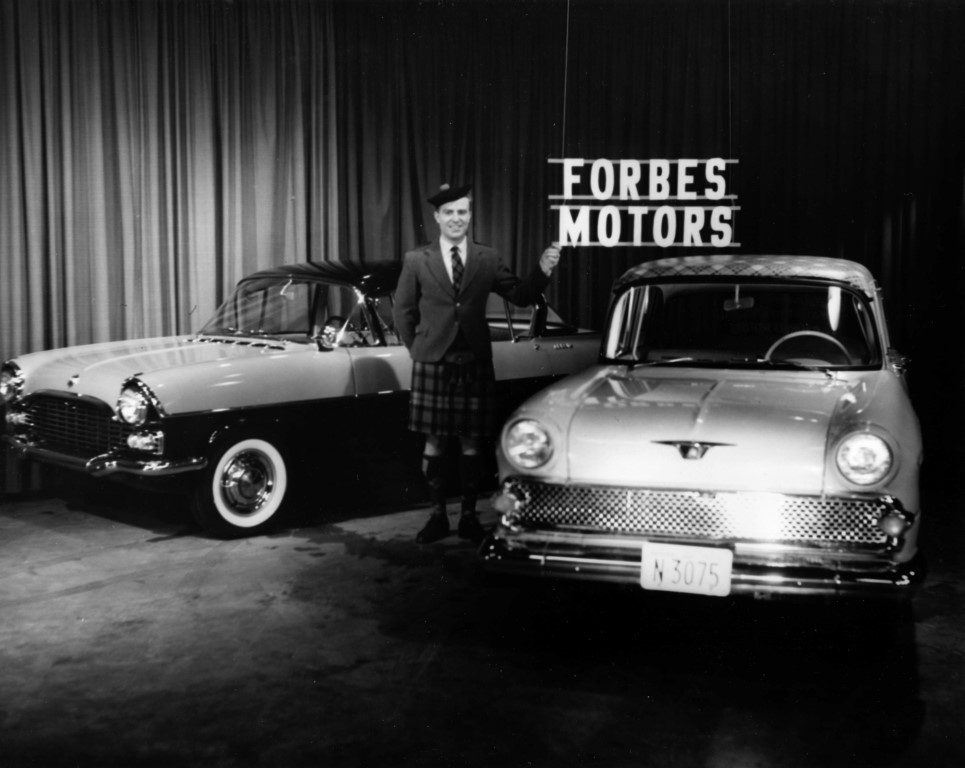 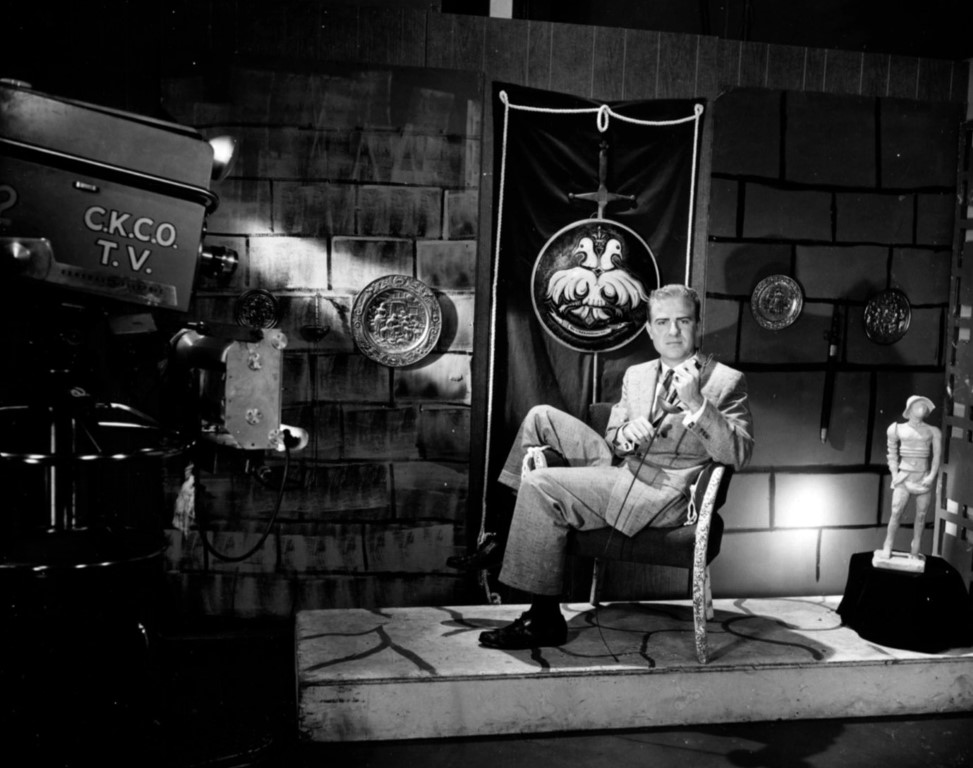 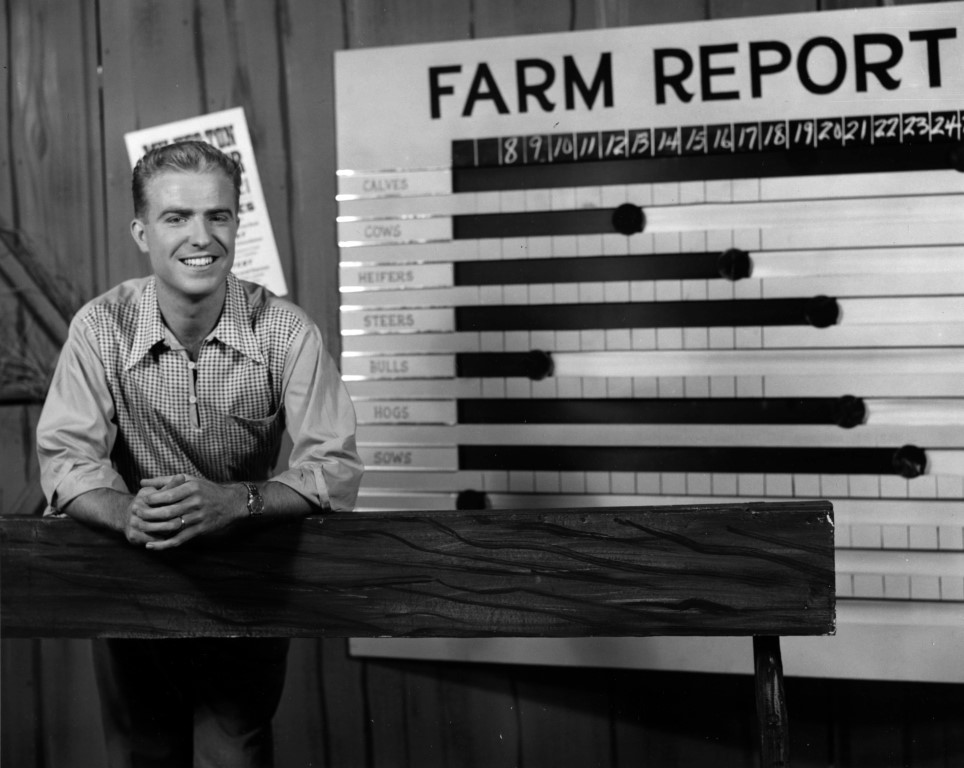 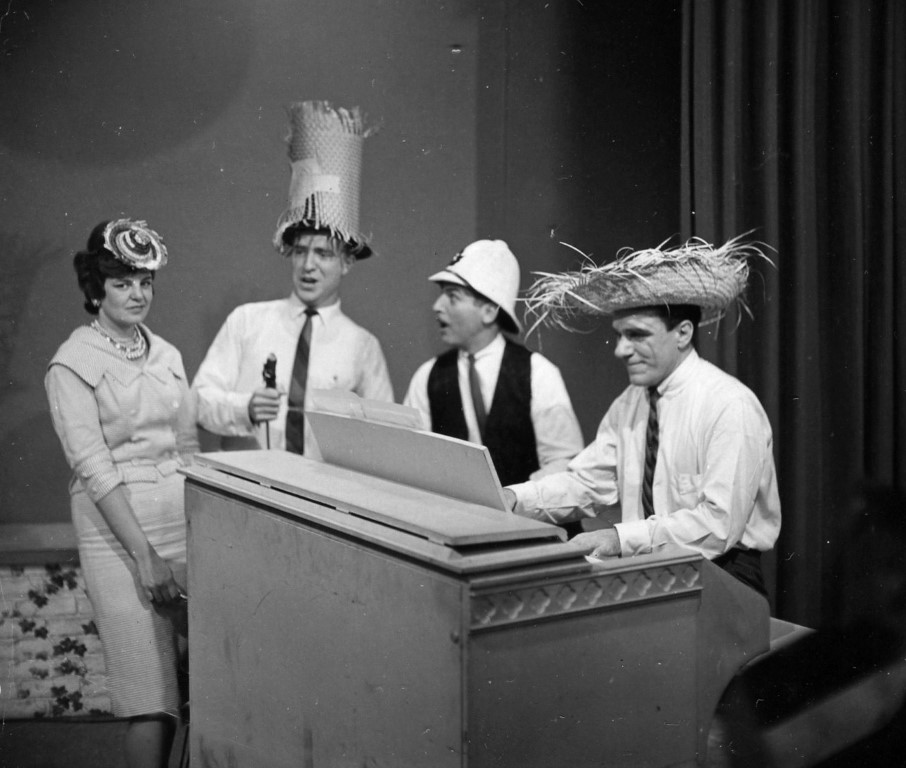 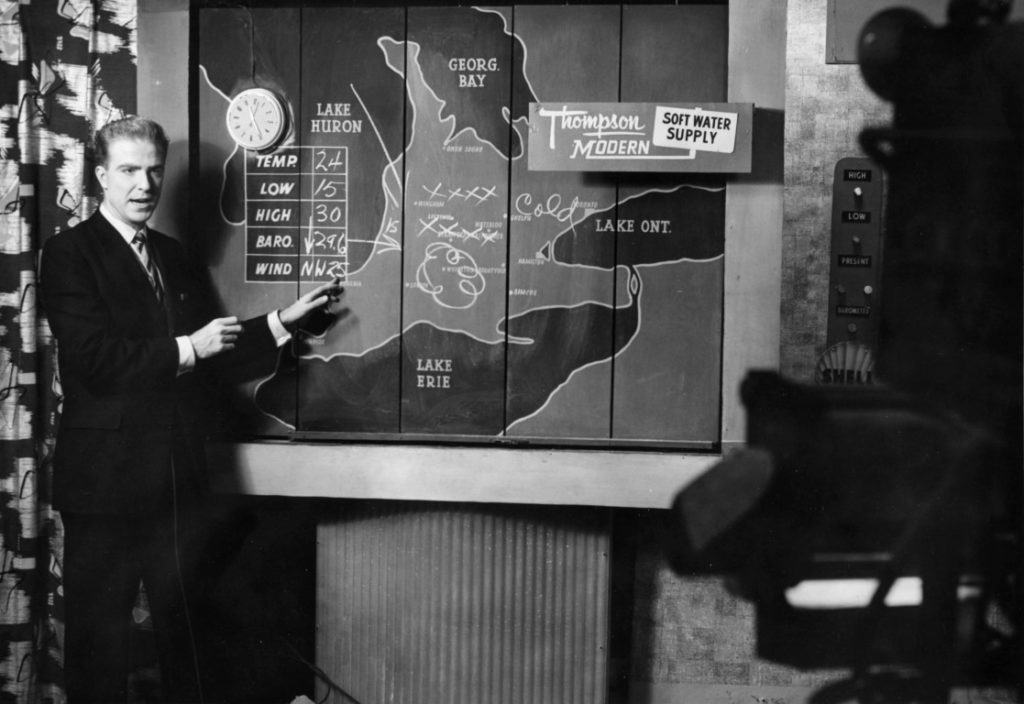