Predeceased by his beloved wife, Isabel (Franklin) in 1991. Dear father of Brian and Beth Beatty of Elmira; proud grandpa of Kevin and Amberley Beatty of Elmira and Jeff and Amanda Beatty of Kitchener; great-grandpa to Paige and Nora of Elmira. Lovingly remembered by sisters-in-law, Eleanor Beatty of Waterloo and Joyce Bell of New Hamburg; brothers-in-law, Ken and his wife Sharon Franklin of Breslau and David and his wife Ginny Franklin of Moorefield; as well as many nieces and nephews and their families.

Ron was the last surviving member of his family having been predeceased by his parents, William and Mary; brothers, Carlton and wife Ila, Edgar and wife Rose, Gordon and wife Betty, Cecil, Bill and wife Lois; and sister, Marg and husband Don Robb. Also, predeceased by brothers-in-law, Jack Bell and Larry and his wife Loy Franklin.

Ron was a long-time employee of CKCO Television and will be sadly missed by all who knew him.

The family will receive their friends and relatives at the Dreisinger Funeral Home, Elmira, today (Thursday) from 2 – 4 and 7 – 9 p.m. where funeral service will be held in the funeral home chapel on Friday, October 16 at 11 a.m. with The Rev. Dr. Linda J. Bell officiating, followed by interment in Glen Allan Cemetery.

In Ron’s memory, donations to St. Mary’s Hospital Cardiac Care Unit would be appreciated as expressions of sympathy. 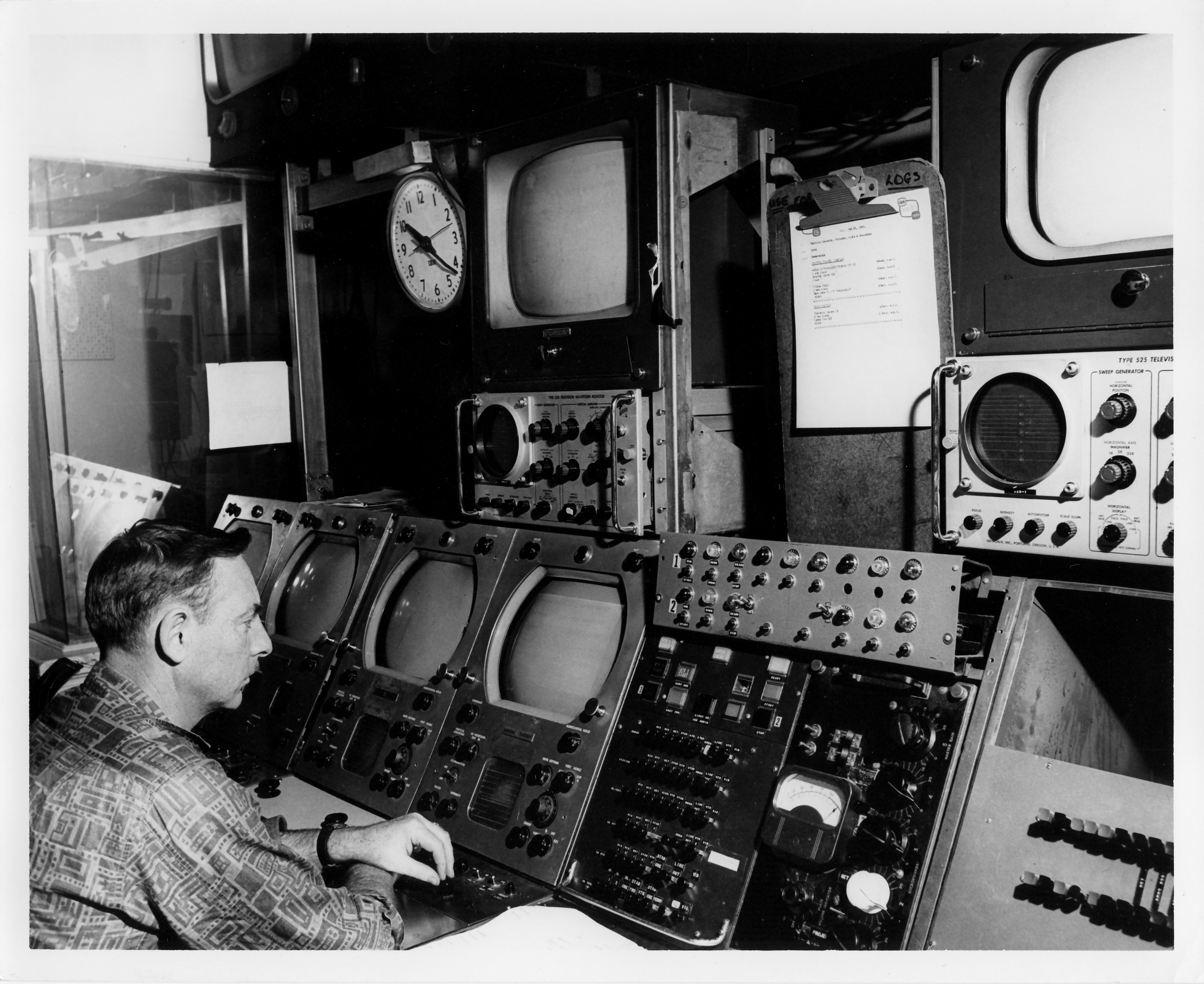