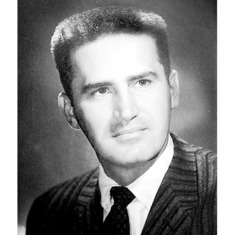 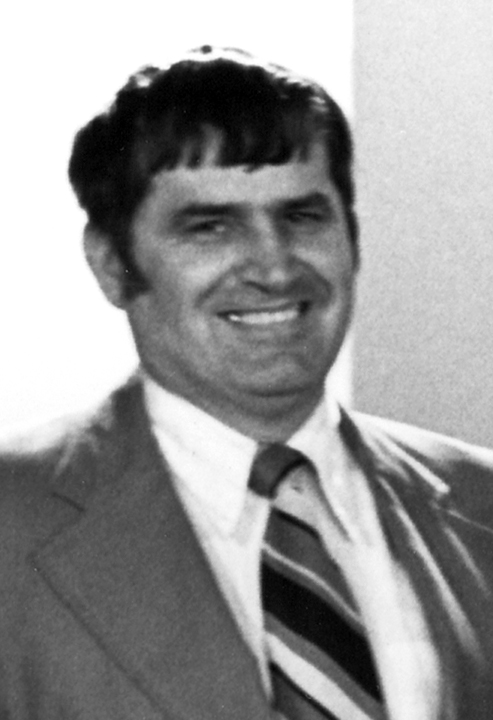 in Turchan, and his wife the late Margaret (Bocskei) Turchan, and brother-in-law to the late Gordon Nylund and his surviving wife Monica (Gagnon) Nylund of Mount Hope, Ontario. Paul was a quiet, gentle, intelligent, and thoughtful individual. In his youth, he was an athlete, playing hockey, football, and baseball. Paul worked as Chief Engineer at TV/Radio station broadcaster CKCO (now CTV) in Kitchener from the early 1950s until his retirement in 1990. Known as, “That guy with the best TV in the neighborhood”, in the summer of 1969, Shadywood Crescent residents in Kitchener surrounded the only color TV on the street at Paul’s home to watch the first man walk on the moon…despite the black and white lunar broadcast! In his adult years, Paul played golf and bridge and remained an avid sports fan and reader. He was also a road tripper, driving cross-country to Western Canada and Alaska. In his later years, Paul regularly enjoyed lunching with his retiree buddies at the Concordia Club in Kitchener. Friends and family are invited to a Memorial Reception on Thursday, April 11, 2013 (his birthday) to celebrate Paul’s life, from 3 p.m. to 6 p.m. in the Historic Kuntz House of the Erb & Good Family Funeral Home, 171 King Street South, Waterloo, Ontario. In lieu of flowers and as expressions of sympathy, donations may be made to the Heart and Stroke Foundation of Canada (www.heartandstroke.com) or by contacting the funeral home at 519-745-8445 or www.erbgood.com. The family would like to thank the Grand River Hospital Staff for their compassionate care for Paul in his final days.