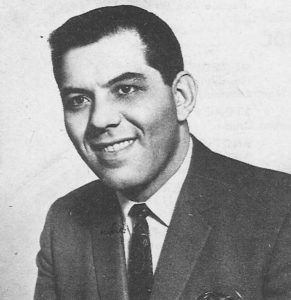 seph Carlo passed away suddenly, on April 24, 2006, in his 76th year, at William Osler Health Center, in Brampton. He joins his sisters, Dora and Stella and brothers, Fred and Orlando in the Kingdom of Heaven. Survived by his loving children, Adam and his wife Katrina, David and his wife Rose, Michael and his wife Cheryl; grandchildren, Patricia, Christopher, Brett and Robbie; brother, Al; sisters, Jean and Dina and his dear friends, Chris and Grace. He touched the hearts of so many others, through the music that was his gift to the world. He will be remembered and loved by those of us who were fortunate enough to know him. Family and friends may call at the Ward Funeral Home, 52 Main Street South, Brampton (just south of Queen St.) on Thursday, April 27, from 2-4 p.m. and from 7-9 p.m. Complete funeral service will be held in the Chapel Friday, April 28, at 1 p.m. Cremation. In lieu of flowers, donations may be made to Sick Children’s Hospital. Condolences to the family may be sent to joseph.carlo@wardfh.com

Joe started his career when he was appointed organist and choir director of Sacred Heart Church in Guelph, Ontario. At age 16 he performed on CBC Radio and on the National Network. He served as Music Director of CKCO-TV Kitchener, Ontario…and in the same capacity for CHCH-TV in Hamilton, Ontario. In 1967 he joined the staff of the Lowrey Organ Company. 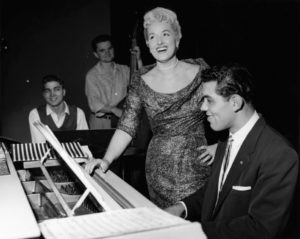 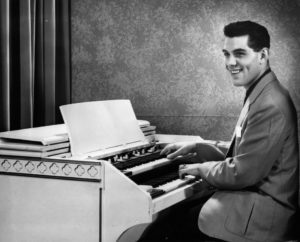 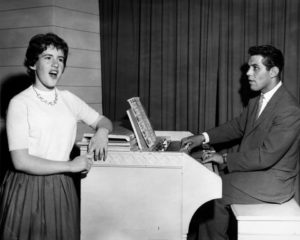