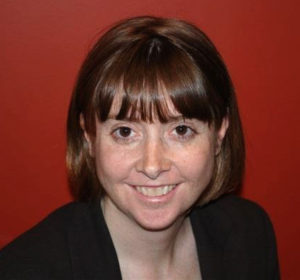 Deborah Anne (nee Robertson) Montross – After a courageous battle with cancer, Deborah passed away peacefully with family at her side on December 24, 2011. She will be greatly missed by her husband Craig, as well as her son Andrew, parents Jack and Joan Robertson, her In-laws Barb and Shelly Brubacher, Dan Montross, brother in-law Brian, her sister-in-law Jacki, nephew Matthew and her niece Grace. Predeceased by her sister Lynn in 2008. Debbie will be fondly remembered by her many relatives and friends whose lives she touched. A celebration of Deborah’s life will be held at Fairlawn United Church, 28 Fairlawn Ave. (West of Yonge St.) on Saturday January 7th, 2012 at 2:00 o’clock. Visiting will be held at Fairlawn United from 12:30 until 2:00 pm. In lieu of flowers donations to Odette Cancer Centre at Sunnybrook would be appreciated.

On line condolences may be made at www.trullfuneralsyonge.com